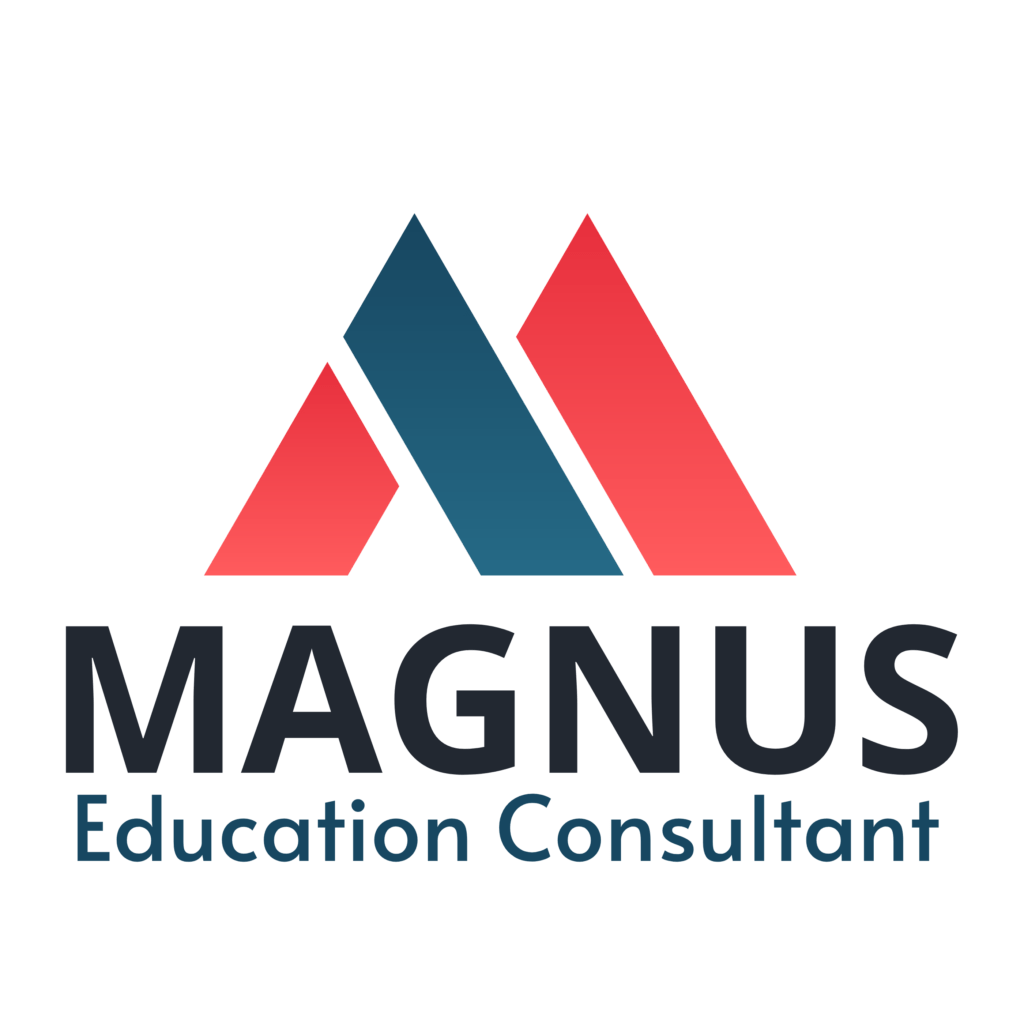 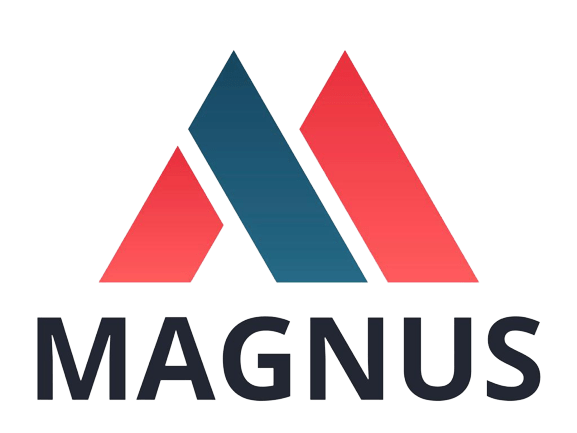 WANT TO KNOW ABOUT YOUR Master APPLICATIONS ROADMAP?

Book 1-1 consultation with our admission expert 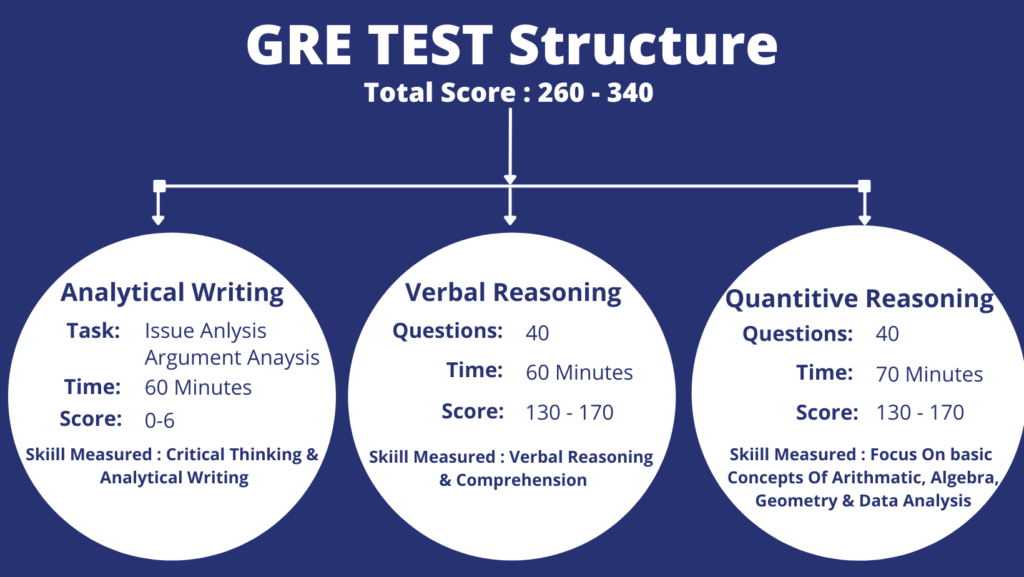 *There is an additional unscored verbal or Quantitative section
(An unidentified unscored section that does not count toward your score, and may appear in any order after the Analytical Writing section) 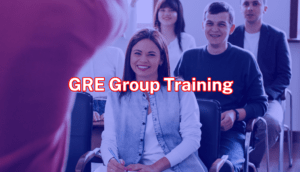 Recommended to those who are looking for high scores, need complete help on every section and writing their test in 2-4 months time. 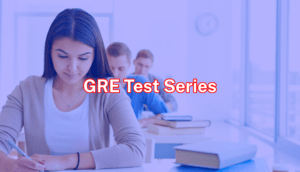 Recommended to those who have less time or are good at basics of verbal & math but need some real time test taking experience & time management skills optimized their results.
Try For Free
COURSE 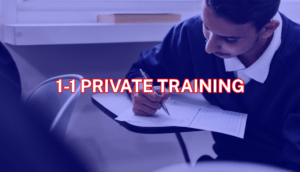 Best for students who need more flexible and optimized focus in a very short time to get the optimum results. 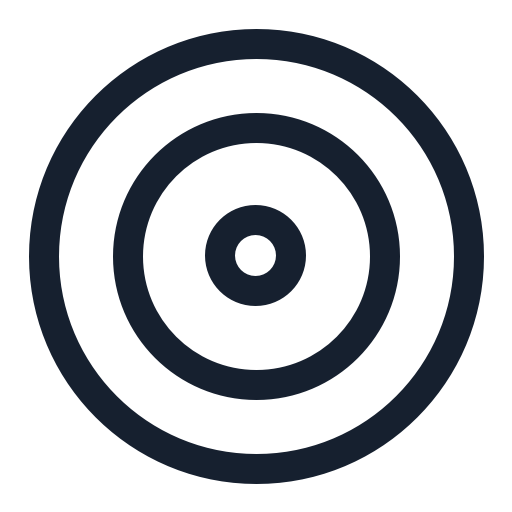 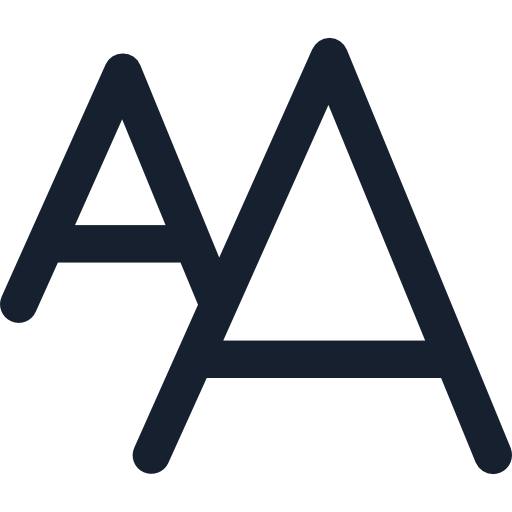 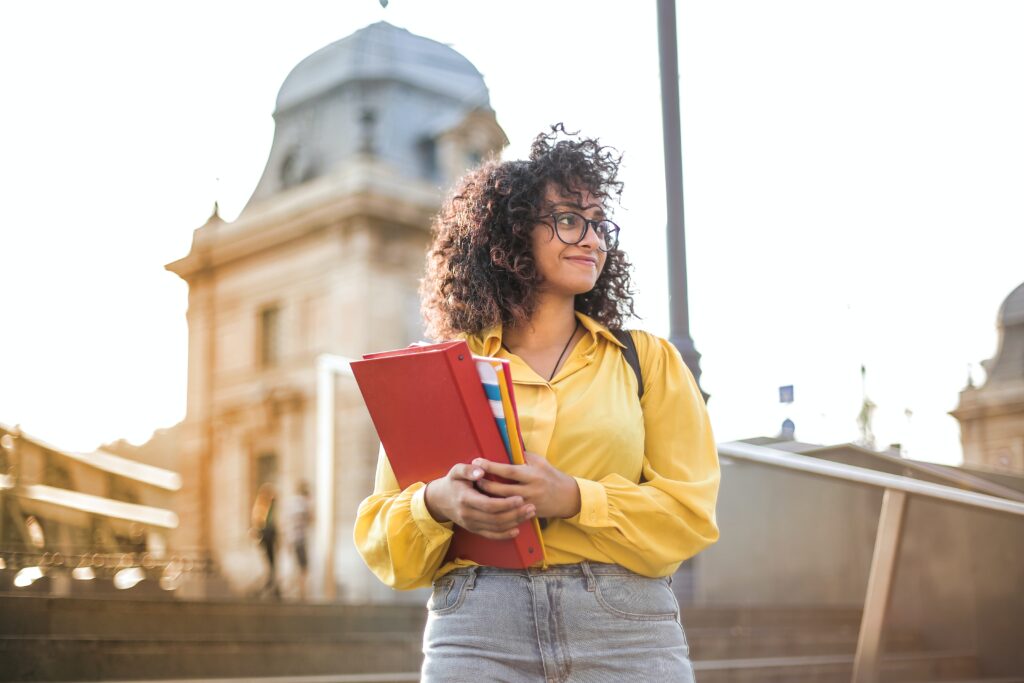 How to register for GRE General Test?

Appointments are scheduled on a first-come, first-served basis, so register early to get your preferred test date and test location. You can register online or by phone by logging in to your ETS account or create an account

What is the price of the test?

Fees are subject to change without notice.

How often can I retake the test?

You can take the test once every 21 days, up to five times within any continuous rolling 12-month period (365 days). This applies even if you cancelled your scores on a test taken previously.

Can I use a calculator on the test?

The GRE General Test includes an on-screen calculator for use in the Quantitative Reasoning section to reduce the emphasis on computation and to focus more attention on reasoning skills. The calculator has four functions (addition, subtraction, multiplication and division) and a square root.

Will I see my scores at the end of my test when I take the GRE General Test?

What scores are reported?

Three scores are reported on the GRE General Test:

How long are GRE scores valid?

Scores are reportable for five years following your test date.

Can I take the GRE Test at Home?

The at home testing option is available to anyone who meets the following requirements:

The ability to register for the GRE General Test at home option is dependent on the country name you enter in your ETS account, not your physical address or IP address. If the test at home option is available in the country you enter, you will see the “test at home” option as you begin your registration. For example, if you select Iran, etc., as your country in your ETS account, you will not see the at home testing option.

What is essentially required to register for the GRE exam?

What level of math content is included in the test?

The GRE General Test uses the foundations of high school math to test quantitative reasoning. The test material measures your ability to understand basic concepts of arithmetic, algebra, geometry and data analysis; to reason quantitatively; and to solve problems in a quantitative setting.

For multiple-answer questions, if I get any of the answers correct, do I receive partial credit?

For the questions with multiple answers, all of the selections made must be correct in order to receive credit for answering the question correctly.

How are the different sections of the test scored?

For each of the two measures, a raw score is computed. The raw score is the number of questions you answered correctly.

The raw score is converted to a scaled score through a process known as equating. The equating process accounts for minor variations in difficulty among the different test editions as well as the differences in difficulty introduced by the section-level adaptation.

For the Analytical Writing section, each essay receives a score from at least one trained rater, using a six-point holistic scale. In holistic scoring, raters are trained to assign scores on the basis of the overall quality of an essay in response to the assigned task. The essay is then scored by e-rater®, a computerized program developed by ETS that is capable of identifying essay features related to writing proficiency. If the human and the e-rater scores closely agree, the average of the two scores is used as the final score. If they disagree, a second human score is obtained, and the final score is the average of the two human scores.

The final scores on the two essays are then averaged and rounded to the nearest half-point interval on the 0–6 score scale. A single score is reported for the Analytical Writing measure. The primary emphasis in scoring the Analytical Writing section is on your critical thinking and analytical writing skills rather than on grammar and mechanics.

When do I get my scores? When are they sent to my score recipients?

Your official scores will be available in your ETS account and sent to the institutions you designated approximately 10–15 days after your test date.

What our student says

I joined Magnus for my GRE test prep and I was very satisfied with the training and guidance. They really taught me some unique approaches and techniques that I could maximize my scores.

Nidhi
USA Admission
I am very thankful for the overall guidance regarding my GRE test prep and Master application process. It was due to their special guidance that I could secure my admission in the RWTH Aachen ( Germany) in Mechanical Engineering.

Siddharth
Germany Admission
I am basically from Iran and wanted to go to USA for my further master studies, however it was always very tough. I had only the option to have great scores at my test and build a very strong profile. The Magnus team helped me thoroughly on this and I could finally fulfill my dream! 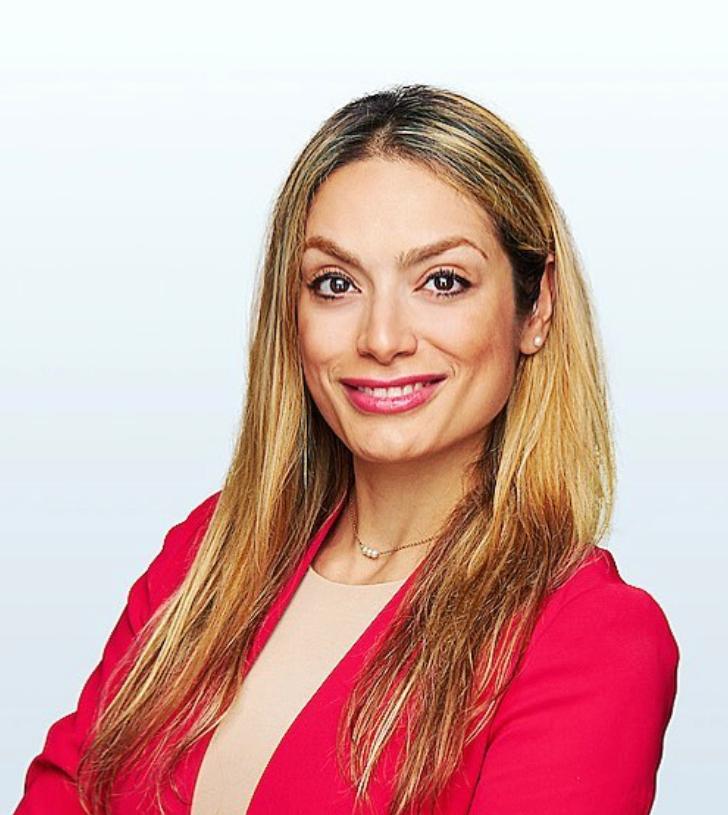 Where do you want to study?

Is studying Abroad is good Step?

As the world is changing and so are we! Whatever was an accomplishment 10 years before is no more significant or may even not applicable. In order to keep a pace with changes and challenges, one has needs a fundamental change……
Read More

Participants in the MBA programme are early and mid-career professionals, with an average age of 29 and with 6 years’ work experience. Peers in the classroom are younger professionals and a few seasoned managers. Most of them are motivated to do an MBA out of  desire..

Build Your MBA Essays As Your Application Backbone!

Your GMAT scores, evaluations, and work experience don’t disclose to them who you truly are. Nothing strikes greater terror in business school applicants than the prospect of penning a 650-word piece of expository writing to “discuss your most important..

More About Our Programs

Want to explore where you can go to study further?

Get assistance regarding admissions & student visa 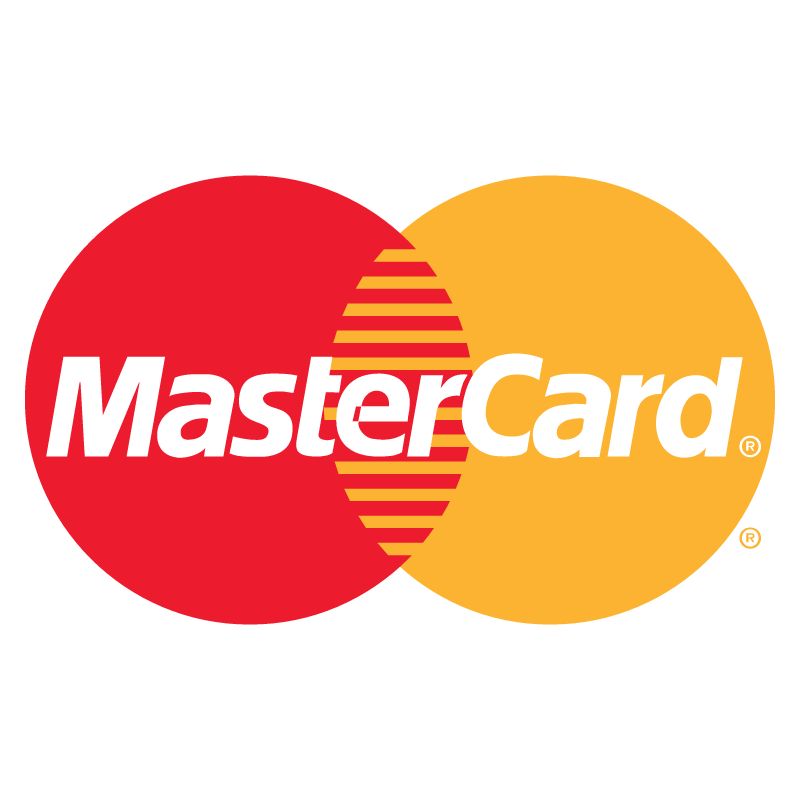